We have been very busy (as ever) at BGS in recent weeks. Just before the half term we were delighted to host Y6 students from several of our primary feeders to join our Year 7 boys as audience members for a performance by the schools’ music service of the BBC’s ’10 pieces’. I am fortunate that my office is situated adjacent to the school hall and was thus myself treated to rousing renditions of compositions such as Star Wars, The Pirates of the Caribbean and Lark Ascending. One of the Y6 classes was so motivated by the concert that their teacher dropped her planned lessons for the rest of the day and instead allowed the pupils to explore their responses to the concert in different medium.

The music did not stop there, however. All week Y4 and Y5 students from Walkington, Minster and Keldmarsh worked with BGS musical ambassadors and the National Centre for Early Music (NCEM) in order to develop, produce and perform an Orchestra of the Age of Enlightenment project: a new take on Dido and Aeneas. This concert was performed to sell out crowds on the Friday night  as part of the Beverley Early Music Festival. It was an absolute joy. Everyone was stunned that such a level of performance could be managed with less than a week’s preparation. It must be said, the BGS boys who worked with their primary peers over the week were amazing and won praise from all quarters. Well done to Zoe Hughes, our inspirational musical leader who had the vision to bring all of this together.

Not to be outdone the PE department developed their own version of the steeplechase which is an athletic event that I have never seen undertaken at school level before. Especially without a water jump. Truly creative.

Our newest after school club was also on that week: with our boys involved in engineering their own kit car.

During half term itself we also ran a football trip to Porto which was thoroughly enjoyed by all of the boys and staff members who went. The  following is an extract from an email I received about the trip.

“I felt that it was important for me to contact you and congratulate your staff in the planning and execution of the recent trip to Porto. My son , really enjoyed the trip and developed so much as a result of the experience. I thought the communication, planning and preparation was very well thought through.

Please pass on my sincerest thanks to your team for the provision of such a fantastic opportunity for my son and his peers.”

Also during half term we hosted local MP Graham Stuart. Graham was invited in by our Y13 politics students as part of their revision programme. They really value 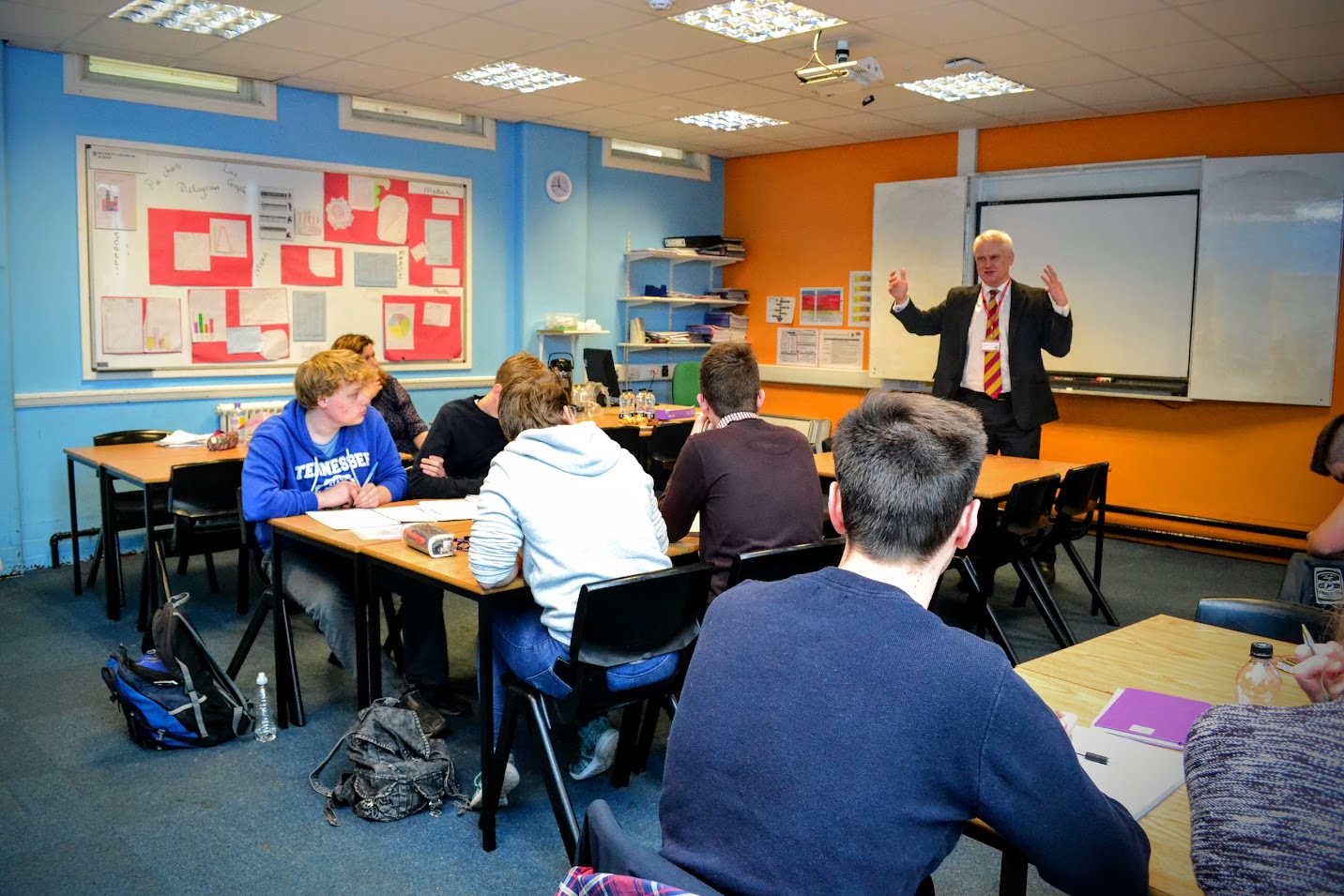 d hearing at first hand Graham’s views on many issues, including the ins and outs of parliamentary democracy, his stance on the EU referendum and some of his more provocative and controversial statements. Well done to the Joint 6th students for having the foresight to vary their revision programme in this way.

I hope the above gives you a flavour of the busy, vibrant school that BGS is and that you share in our vision that school should be about much more than exams, that it should provide a rich variety of experience that help our boys thrive and enjoy participating in the modern world. Hopefully you will see from our twitter feeds and website that we are working hard to make sure that this vision becomes a reality